With more than 300 episodes over the past five years, MALTARTI has become a mainstay in the artistic and cultural scene in Malta, and today attracts a numerous audience. Throughout the October 2019 – June 2020 schedule alone, MALTARTI has featured over 386 artists and professionals working in Malta’s artistic, creative, and cultural sector.

Reporting on the entire local scene; from alternative, little-known artists to traditional band clubs, MALTARTI’s audience consists of a wildly diverse demographic. Our audience’s age group, for instance, ranges from sixteen-year olds to eighty-year olds and above, depending on the specific art form being broadcast.

For instance, the programme on the Għaqda Każini tal-Banda, targeting band club enthusiasts, which aired on May 1st earlier this year, attracted a staggering 11,398 unique views on Facebook alone, and was shared over 60 times. The feature on contemporary band MTeam generated interest in a completely different demographic, as did the features on the Mdina Cathedral Museum.

Feedback from our audience has also confirmed that MALTARTI has become the way so many keep abreast of developments in the cultural and local scene in Malta. Whilst nurturing those who are already interested in the arts and artists themselves, content is produced in a manner that will also grab the attention of those who can become the future culture vultures. 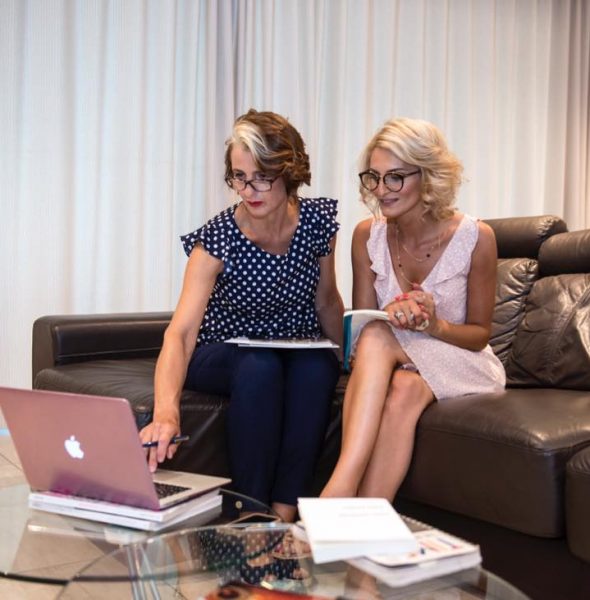 You can find out more about which cookies we are using or switch them off in settings.

This website uses cookies so that we can provide you with the best user experience possible. Cookie information is stored in your browser and performs functions such as recognising you when you return to our website and helping our team to understand which sections of the website you find most interesting and useful. For more information, kindly refer to our Privacy Policy

Strictly Necessary Cookie should be enabled at all times so that we can save your preferences for cookie settings.

If you disable this cookie, we will not be able to save your preferences. This means that every time you visit this website you will need to enable or disable cookies again.