Produced by Sarah-Lee Zammit and Mario Xuereb, Maltin f’Izmir focuses on the once vibrant Maltese community in Izmir, Turkey, and their stories throughout the decades. The Maltese community of expatriates put down roots in the Turkish city during the late 19th century, when thousands of young Maltese families left the island in the hopes of finding employment and a better life abroad.

As the years passed, the Maltese became part of Izmir’s social fabric, until the Greco-Turkish war in 1922 disrupted what was a tranquil and prosperous life. Maltin f’Izmir shines a light on the remaining Maltese descendants in the city, and their life away from the Maltese islands. 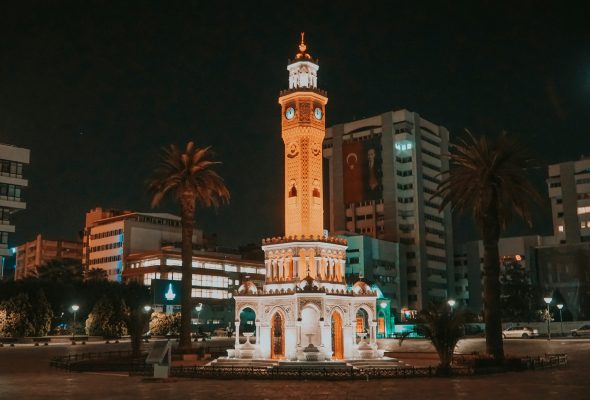 View Press Release Back to Portfolio

You can find out more about which cookies we are using or switch them off in settings.

This website uses cookies so that we can provide you with the best user experience possible. Cookie information is stored in your browser and performs functions such as recognising you when you return to our website and helping our team to understand which sections of the website you find most interesting and useful. For more information, kindly refer to our Privacy Policy

Strictly Necessary Cookie should be enabled at all times so that we can save your preferences for cookie settings.

If you disable this cookie, we will not be able to save your preferences. This means that every time you visit this website you will need to enable or disable cookies again.